February 19, 2015 By Michael Rhodes
The following review is based on the Alpha 0.02 build of The Forest.
It all starts with a terrible plane crash on some remote island.  At first as I look around it’s not so bad.  There seems to be plenty of supplies and lots of wood to build a shelter and survive.  Then… in the distance I see them.  Mutants!  Not something I want to deal with right now.  After sneaking away from the plane crash I found a nice spot by the beach to build a shelter and get some food.  Now, as I settle in for the night, I realize that I am not alone here in The Forest! 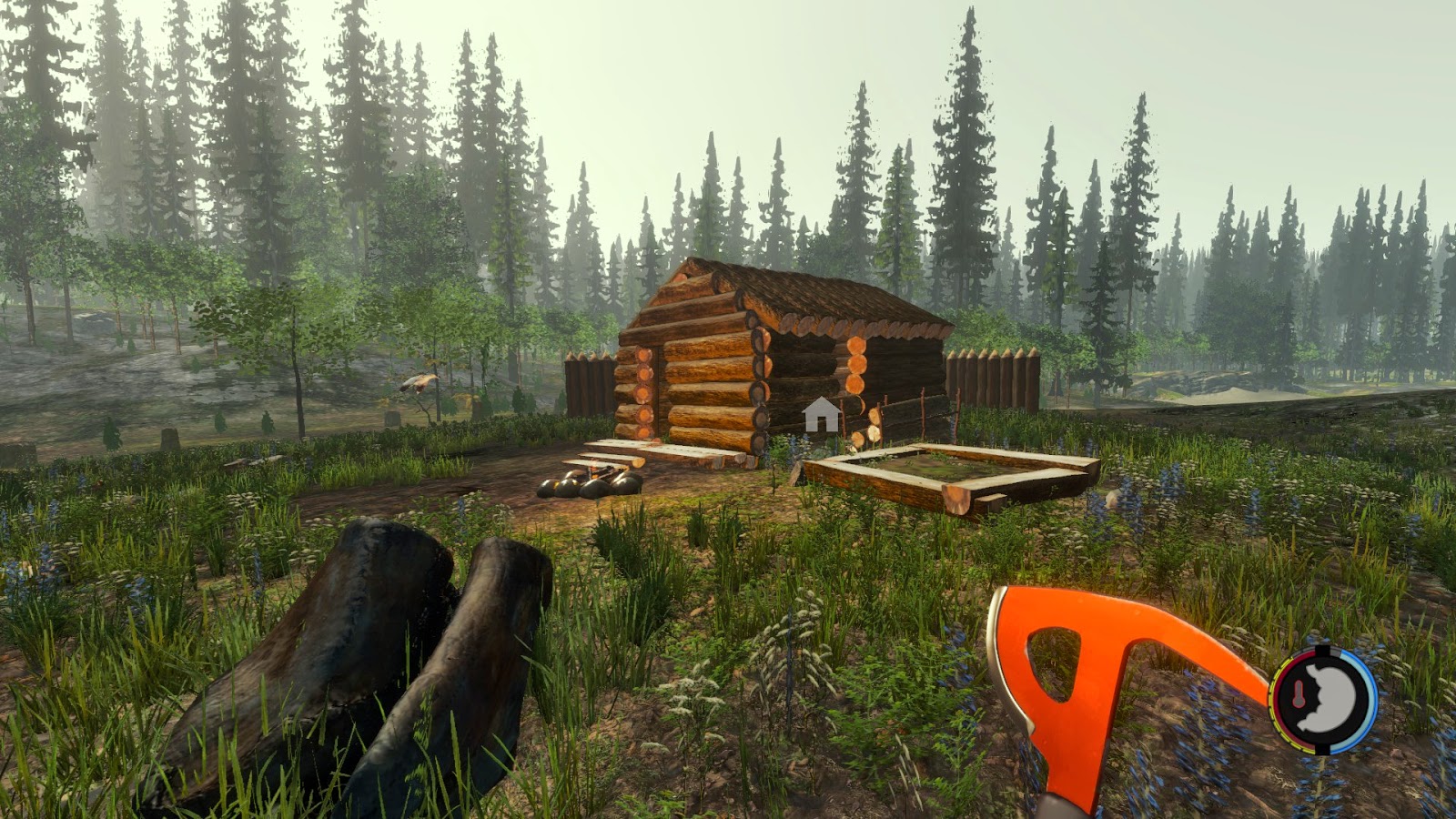 I’m a big time fan of survival games and so far the forest is the game that looks the most promising to me.  I really love that I have to build a shelter and survive off the land.  I really hope the future updates add to this aspect of the game.
As for the Mutants, they definitely get in the way of surviving!  Seems like they don’t enjoy having anyone new on their island.
I've played with, and without the Mutants (via a mod) and as much as I don’t like having them there, they sure do add to the tension.  Everything you do needs to be planed and done quietly without drawing attention to yourself.  Those mutants like to go out on patrols, and if they find you, they will attack.  Playing without the mutants is nice, but there isn’t any sense of danger.  As of now you cannot starve to death so really, unless you fall off a cliff, you’re not going to die.  I imagine in time that will change though.
I am very impressed with the level of detail and atmosphere in this game.  The forest is rendered perfectly.  The amount of trees, shrubs, and grass make this a very realistic game.  It’s nice just to explore the island and discover the different locations.  Chopping trees with the axe is also very well done.  Of course, cutting down too many trees will leave a nice big open area. 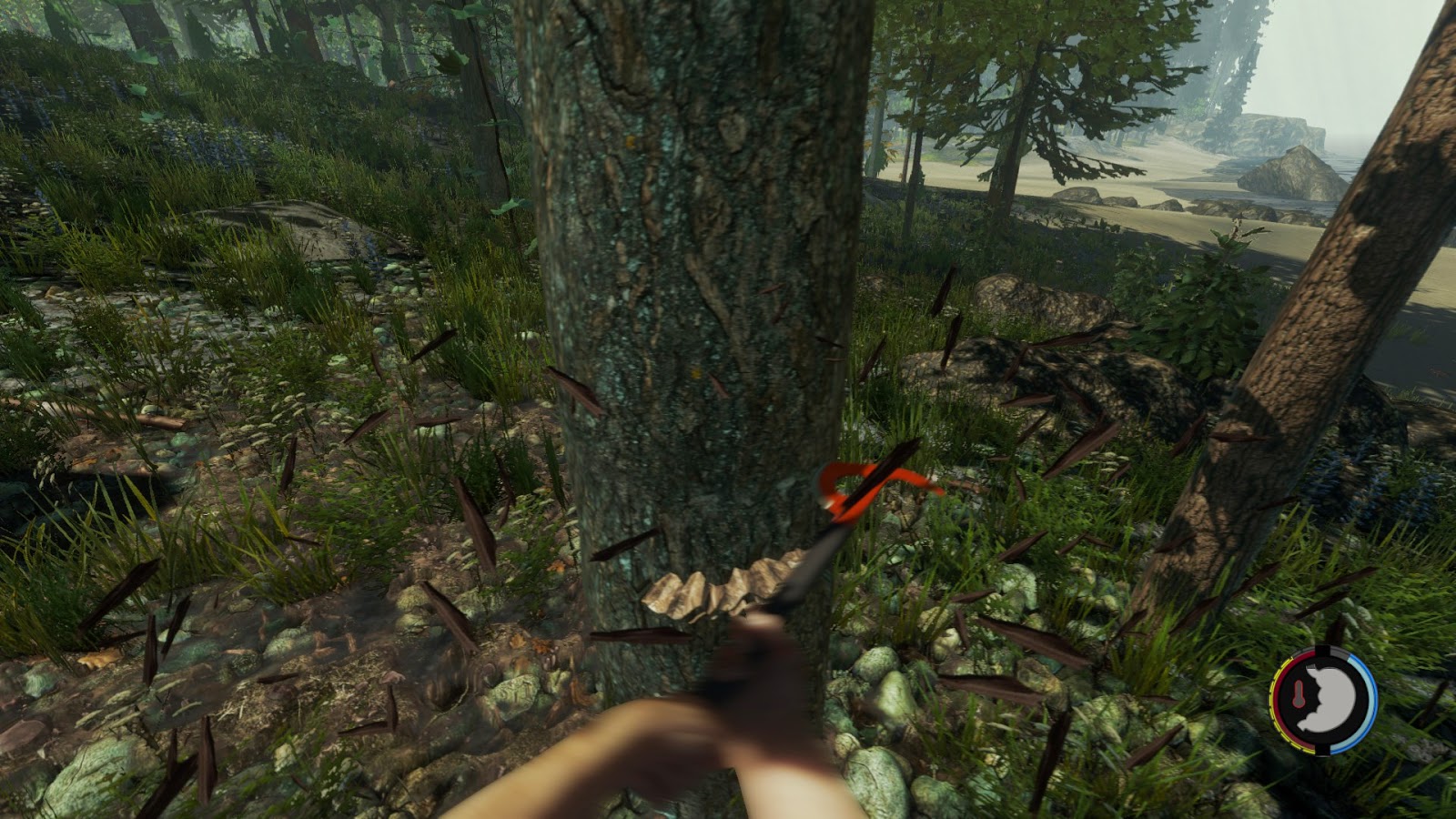 When it comes to surviving, you have a very handy guide with you.  The Survival Book.  This book is a great addition to the game.  I find it is a great way to allow you to build and keep the level of immersion high.  It’s not complete right now, but there will be a lot more added in future updates.  For an early alpha release it’s very impressive at this point.
Of course the game isn't without its share of problems.  There are many glitches and bugs at this point in time.  One major issue at this time is the lack of a proper save system.  The only way to save your game is to sleep in your shelter.  Of course this means you have to have a shelter to begin with.  Also, your inve 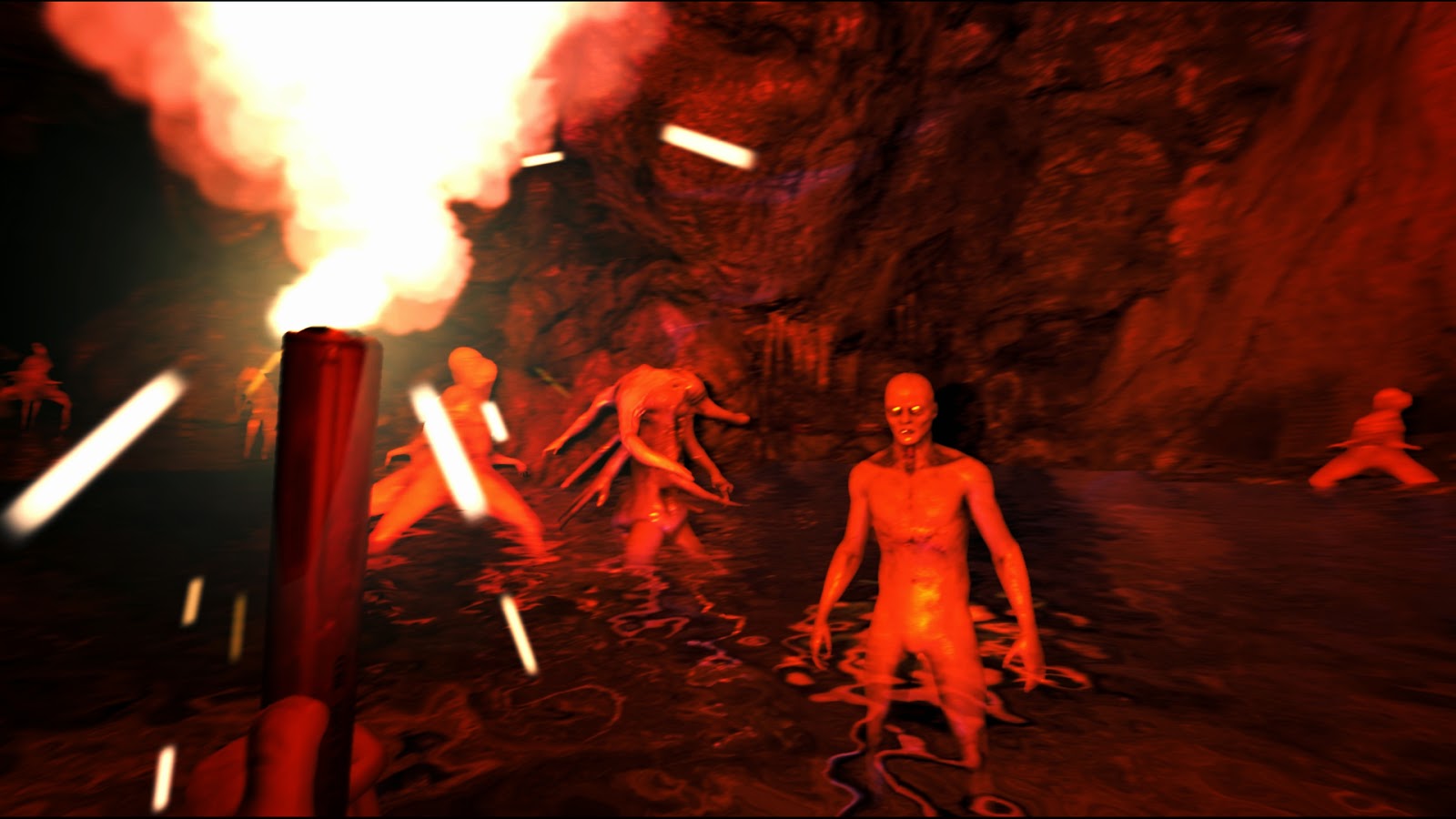 ntory is not saved at all.  It seems like there is a “default” inventory that just gets reset when you load your game.   I would really love to see a proper save menu that I can use any time… not just when sleeping in my shelter.  Besides that, many of the other issues I found seem to be minor, and considering this is only an alpha build, I am very impressed with the progress so far, and can overlook the small bugs for now.
At the current time there are only a few mods out there for this game. Some mods have been made to fix a few of the existing bugs.  Modding of The Forest isn't supported right now, but I believe there will be support in the future, and once that happens there will be a lot of really nice mods that will expand the game to new levels.
I am looking forward to the new updates to The Forest, this is a game that I definitely want to continue playing.  The survival aspect of this game is really nice and once a few more updates come out this is going to be a game that people will be talking about for a long time!
The Forest is a new game that still has a long way to go.  If I was asked to recommend this game to someone, I would definitely say yes! The team making this game are dedicated and working hard to add features and make this a great game, and even at this stage (Alpha 0.02) it’s quite nice.  So, what are you waiting for…? Go check it out and watch out for the mutants!!

Popular posts from this blog